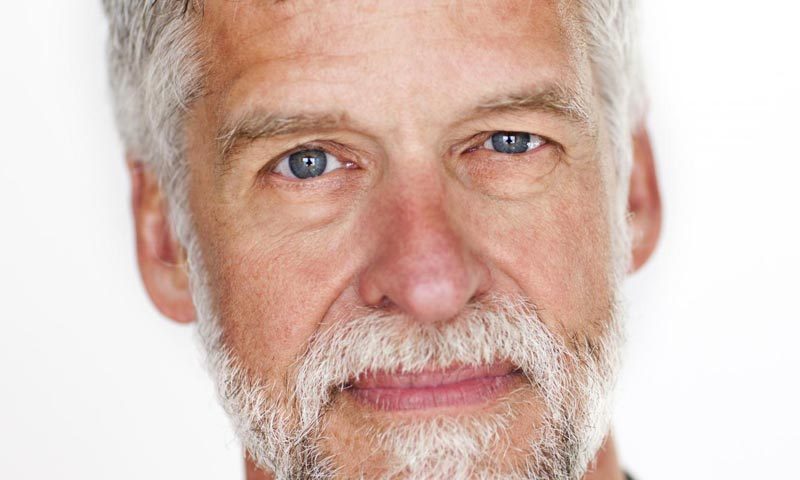 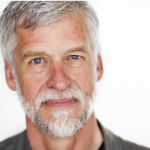 Patrick Corrigan is a Distinguished Professor of Psychology at the Illinois Institute of Technology.  Currently, he is principal investigator of the National Consortium for Stigma and Empowerment, a collaboration of investigators and advocates from more than a dozen institutions.  He also heads projects examining integrated care primary and behavioral health care in a health disparities framework.  He has written more than 400 peer-reviewed articles, is editor emeritus of the American Journal of Psychiatric Rehabilitation, and editor of a new journal published by the American Psychological Association, Stigma and Health. Corrigan has authored or edited fifteen books, most recently, The Stigma of Disease and Disability. He also is part of the team that developed the Honest, Open, Proud series of anti-stigma programs. Recently published: The stigma effect: unintended Consequences of Mental Health Campaigns; Columbia University Press, 2018With

Prof. Corrigan we will talk about Stigma.

1Q: What is stigma and why can it affect so much the quality of our daily life?

Stigma is in the same category of racism, or sexism, or homophobia. We know as an enlightening culture that disliking somebody, because ethnically or racially they’re different than we are, is a great social injustice, similarly men disliking women, is a similarly equal harm. So we became interested in our last fifteen to twenty years in trying to understand stigma in mental illness, and realizing that stigma in mental illness is just like racism and sexism. When the public believes that people of mental illness are incompetent, or they blame for their illness, or dangerous, or homicidal, at least this is an unfair discrimination like for example employers who don’t want to hire people of mental illness, or landlord who don’t want to give a rent to them, or primary care physicians who offer substandard of care,…that’s one big problem of the stigma of mental illness. The other one is self-stigma. How we say, self-stigma is the “sad irony of mental illness”. It’s hard not to be in the process of being anxious, and having to deal with the sadness, and the worry, but on top of it there is also the feel of shame of yourself, and that’s self-stigma. So we clearly know that the quality of life partly is impacted by one symptoms, or disability, but probably even more so is the way of the community reacts to us in a stigmatizing way.

2Q: Is there a relationship between stigma and shame, embarrassment and guilt?

Sure. Stigma is related to a series of stereotypes’ bigger group, so in America stereotypes are these hateful beliefs that, for example, all the black people are lazy, or they are violent, and alike,..So self-stigma is when you take those stereotypes, and you apply them against yourself. So, for example, if we believe that all people of mental illness are incompetent, and unable to work, if you turn around, and turn that belief against yourself, you believe that “I am an incompetent, and I’m incapable of work”, and that leads to this unjust sense of shame.

3Q: In the suicide, the stigma is related to the behavior itself, to who commits suicide or to those who remain, the survivors of suicide?

Stigma hurts a lot of different people. We generally tend to think that stigma is hurting the person experiencing an illness, for example in mental illness it hurts the person with the label of having schizophrenia, or alike, but it also impact families. So family members in suicide are frequently blamed for their child’s problems for example, and that’s a stereotype that is wrong. Suicide, which is probably one of the greatest sources of sadness that we could imagine is extended to the person who attempts suicide “shame on you! you are a bad person! why did you try to harm yourself?”. Obviously, the person who die by suicide is no longer around to be hurt by stigma, but the family, surely, in addition to the sadness, for having a suicide in the family, they have to deal with a society who is blaming them for.

4Q: If a behavior is stigmatized, is its frequency reduced? Does this happen for suicide? Can we use the stigma as a weapon to fight suicide? If not, why?

That’s such an interesting question. First of “do I want to shame someone who is struggling with an important decision like this?”. Second “Does this decrease the behavior?”. It might, but I think equally more this decrease people talking to you about the behavior. I’m not going to talk to you about my depression or suicidal thoughts because he thinks I’m a bad person for it. So I maybe more likely to do it, because I have lost you as a support person.

No, not at all. You don’t want to use stigma as a weapon against people. You have to teach people how to talk about it. Using stigma is just adding shame, making depressed people feeling even more depressed.

5Q: Can you summarize the characteristics of an effective campaign against stigma towards suicide?

Let’s talk first from what we know that does not work. Education programs generally for changing stigmatizing attitudes do not work. We did not change attitudes that white people have about black people, by teaching to white people that they have a wonderful society. We did not change attitudes that heterosexuals have about homosexuals by teaching everybody their genetics. So, teaching does not work. What works is contact, is facilitating interactions between people who are on recovery from a suicide experience of a close one. People who have thought about, or attempted suicide, have rejected that decision, have turned around and are going on with their life successfully. Making contact in a sort of “Hey, look at me! I attempted suicide, but I’m just like you, I’m a complex person with many different interests. So because I attempted suicide, don’t put me in a box”.

Thank you, Prof Corrigan, for your interesting contribution.